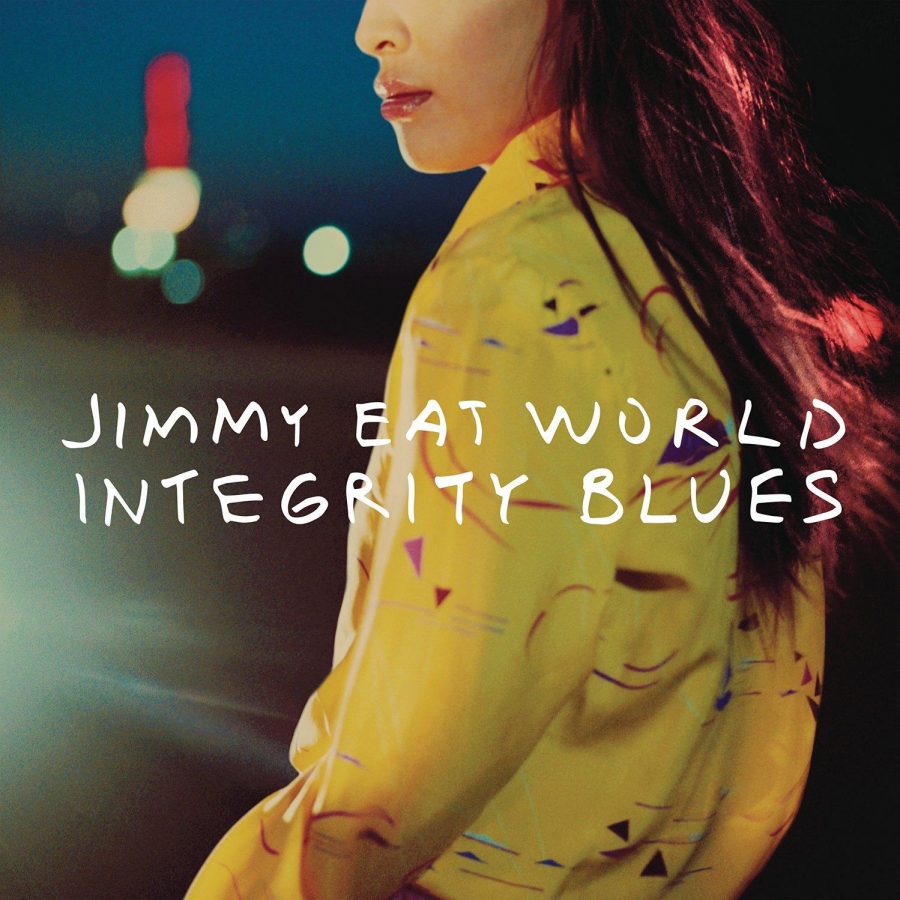 When it comes to alternative rock music, there are bands that are absolutely quintessential to the genre. These bands dominated the airwaves in the late 90’s and early 2000’s and helped pave the way on what alt rock should sound like. Even though lately many of them have not been as popular as they once were, there are a select few who prove they are not out of the game, like Jimmy Eat World.

Jimmy Eat World formed in 1993 in Mesa, Arizona. They had released two albums in the 90’s but didn’t see commercial success until the release of their 2001 album Bleed American. Many notable singles were bred from that album, from the title track to “Sweetness”, but nothing compared to “The Middle.” From there on out, Jimmy Eat World was one of the staple bands of the emo/pop punk scene. They stayed in the limelight for their next two albums Futures and Chase This Light, however, they started to drop off the music scene with Inverted and Damaged. After touring got done for Damaged, the band decided to take a year off for a much needed break.

Integrity Blues is a nice welcome back for Jimmy Eat World after their hiatus. They came back with new ideas and a new approach on how they would develop their songs. The whole theme of this album revolves around acceptance of life and the changes it brings with it. “Pretty Grids” and “Get Right” call upon all the rock lovers with their heavy guitar breakdowns and profound bass lines while “You With Me” and “It Matters” show their capability to embrace a softer side as singer Jim Adkins calmly serenades the listener.

“Sure and Certain” was the first song I heard that notified me that they were making a new album. I remember the first time I heard it I was extremely overjoyed. It was as if the band never took a break to begin with. The opening lively guitar strums combined with the anthem-like drum beats was enough to ensure me that Jimmy Eat World had returned.

While their past two albums were not highly successful, Integrity Blues reminds fans why they fell in love with Jimmy Eat World in the first place. It hits listeners with deep feelings of nostalgia. For me, the album transported me back to the days where I had Futures on repeat. The band was able to create an album that was consistent to how they sound without being repetitive. The long awaited album had finally come and it didn’t disappoint.