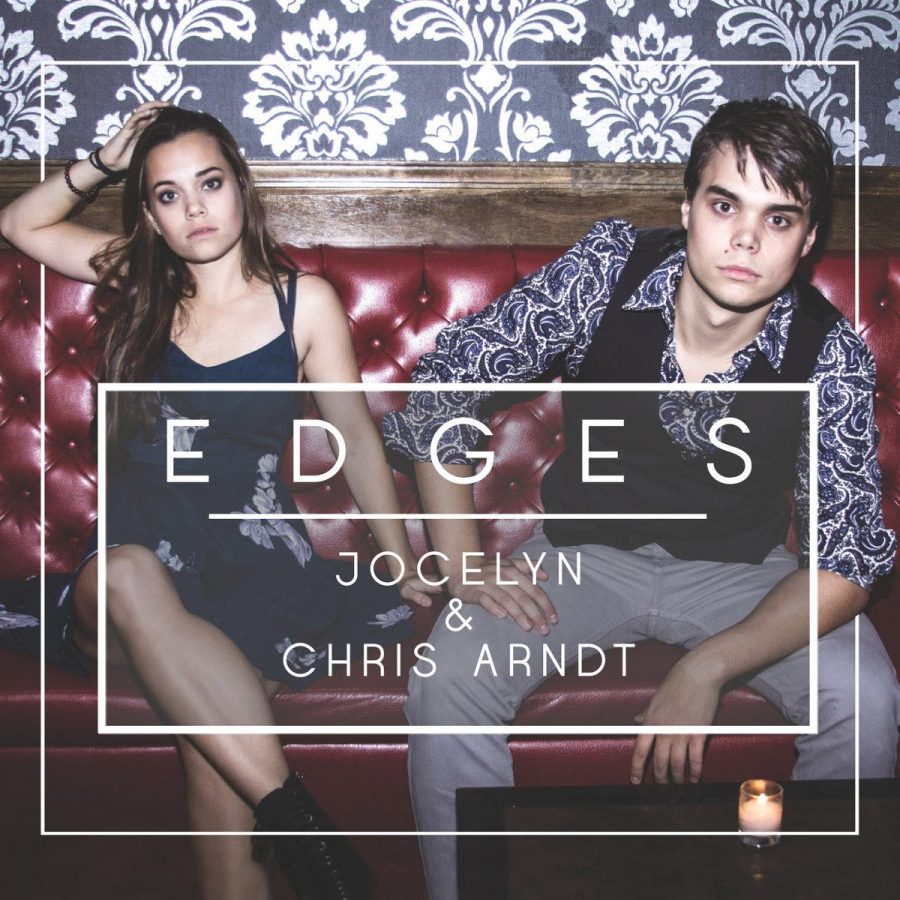 If you’re like me you like music with soulful and gritty vocals backed by classic rock-inspired guitar and a thumping drum beat. This is just some of what you’ll get when you listen to the New York based rock-duo that are Jocelyn and Chris Arndt. With so many shows under their belt from The Hard Rock in Pittsburgh and Myrtle Beach, Rockwood Music Hall in New York, to The Viper Room in Hollywood these siblings are no strangers to the live stage.

At first listen their new album Edges has a contagiously fervent passion and bluesy-rock feel. The first song off the record is called “Shame” and it really demonstrates their raw energy. I love it for its relatable subject matter too as is exemplified in these lyrics:

“I used to think you understood,
We used to think alike
But now you’ve traded
sweet for bitter, guts for glitter,
Safe instead of right

And was she worth it?
How happy are you now?
Do you think about the night you lost me,
And do you wonder how?”

This is the perfect breakup song, the type of song you blast in your car and sing along to when you’re moving on from someone who did you wrong. There’s also something badass about a strong female lead.

“Ooh, I lost your number,
Ooh, you lost my trust,
I see the ashes in your eyes,
You turned our love to dust

But now I’ve got a story,
Now I’ve got a song
And music makes you
miss me more with every chord
You’ll know you’ve done me wrong”

Another song I enjoyed is called “Cinderella” because it is such a realist way of seeing love; It’s not a thing that just happens one night when we lose our glass slipper. Her empowering attitude is apparent when she sings, “So I’m checking myself out of fantasy / I gotta fight for what’s ahead of me.”

While “we can’t all be Cinderella”, I guess it’s true what they say, you have to kiss a lot of frogs before you find your handsome prince.

The latest single is “Where’s the Rain” and the band is now on tour in various cities across the country this month including DC, Nashville and Las Vegas. Hopefully we’ll get to see them live in Salt Lake City if they decide to take a detour! Fingers crossed.