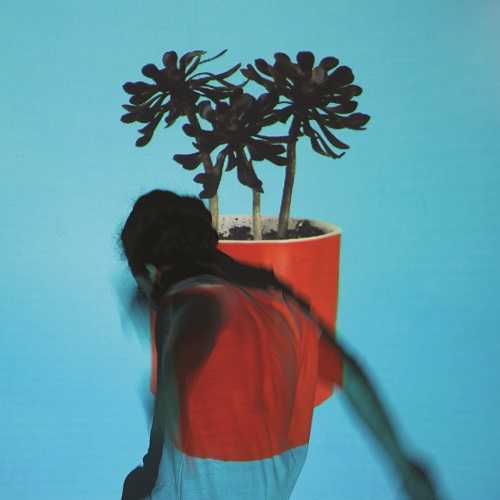 On August 8, 2014, Local Natives took the Twilight Concert Series’ stage and performed to their heart’s content. I remember the day like it was yesterday: the crowd was cheering, the lights on the stage were a calm blue, and my friend and I danced and sang along to all the songs they played. It was a great concert only made better by the announcement that they were already working on new material for their third album. Fast forward two years later and they have finally released what I had been waiting for: Sunlit Youth.

Local Natives got their start in Silver Lake, California. Right out of college, the band wasted no time to start working on their first album. Their debut album Gorilla Manor was well received and set the stage for the potential the group has. From Gorilla Manor to Sunlit Youth, they have significantly matured. This album is not as charismatic as Gorilla Manor, but is much more optimistic than their emotionally driven second album Hummingbird. The lyrics have a more profound impact, addressing issues that are prominent in this day and age, such as telling the younger generation they have a voice (Fountain of Youth) to advising people to live in the moment (Past Lives).

The album opens up with the enthusiastic song Villainy. It is a grand departure from the somber mood of their second album to a livelier, joyous tone. It is immediately evident that they were not afraid to take some risks because of the heavy synths that loop from start to finish. In a way, it feels like they wrote a love letter to their hometown with the lyrics, “Mine is a chrome palace/Lost in Los Angeles/I know that I’ll make it through.”

Midway through the album, we get what is unarguably the most distinct and experimental single the band has ever produced with Coins. While still sounding like a Local Natives song, it veers away from the indie rock feel they usually have to a bluesy vibe. Singer Taylor Rice serenades the listener with a soulful voice while the prominent chords of the guitar play in the background.

Jellyfish has to be one of my favorite tracks on the album. Its hypnotic melody is captivating with its tribal beating drums, elegantly contrasted by gentle chimes. Rice’s soothing voice sings a story of love to the listener as he begins to describe how unexpected falling in love can be, “Took the wrong train and I fell/Head over heels in a moment.” This instantly shifts to the downfall of a relationship and how it equally can catch you off guard. The pain of heartbreak can be relatable to many people, however, the song still has a sense of positivity to it as if to assure people that everything will be okay.

Local Natives are currently on tour and will be performing on September 22nd at The Depot. Doors open at 7 p.m.