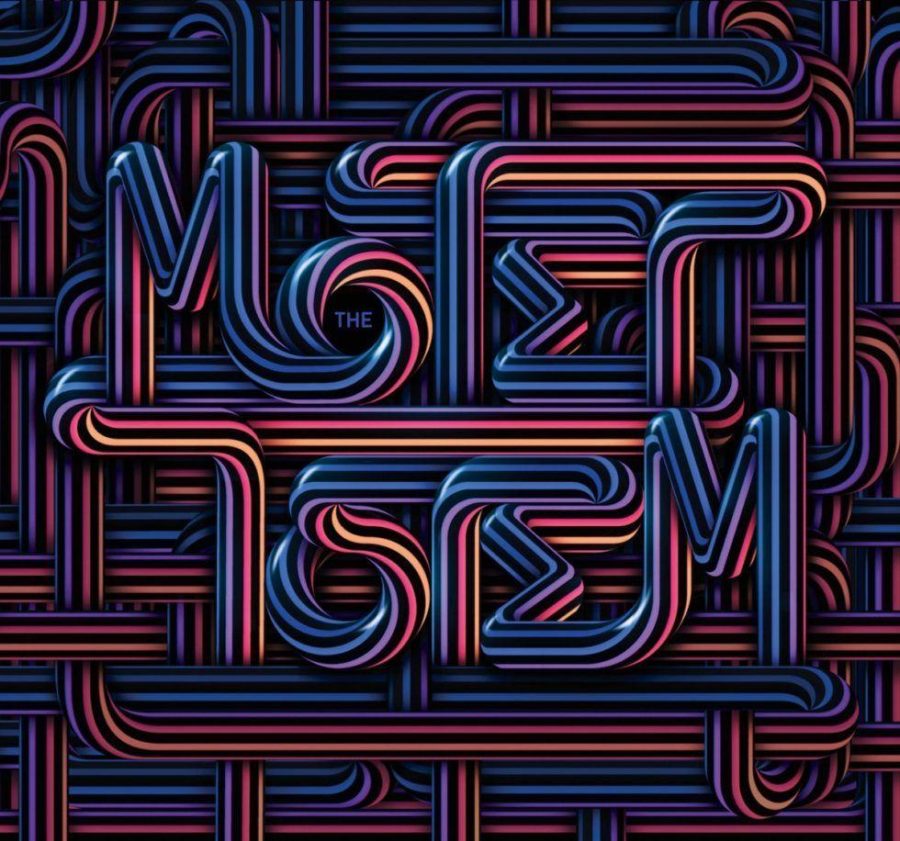 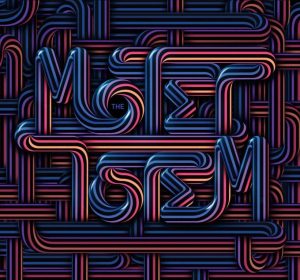 The Motet’s new album Totem is the self-described ‘future of funk’, and while it’s not a bad album, I would personally just call it ‘more funk’.

The songs on the album are fun and upbeat for the most part, with strong bass lines and a beat that makes you want to dance. My only complaint is that it’s forgettable. I’m coming back to my notes about the album and I can’t remember what half of them are talking about. The tracks sound very similar to each other for the most part and I found myself losing focus on the song even though I was sitting at my desk explicitly to listen to this album. The problem is how repetitive the songs are, which isn’t to say sound bad, but they didn’t manage to keep me engaged.

As far as how the album was mixed I have a few questions. In some of the songs the bass guitar is very muddy, and at first I just assumed it was just to help cover up cheap recording equipment or and inexperienced mixer, but then in other songs like ‘Damn’ the bass was much crisper and easier to listen to. So why not just use that same strong clear bass for every song? I don’t know if they were going for a stylistic choice or something, but whatever the reason is, I’m not a fan. That’s nitpicking though, and to be fair the vocals were always very clean and the singers timbre stood out well. Speaking of the singer, I like him a lot. His name is Lyle Divinsky and I have to say, I could listen to him sing all day. He does the whole ‘funk’ theme very well, while not over performing.

This album is a professional piece of art, don’t get me wrong. If you’re at a party and this album shows up on spotify, there’s no reason not to put it on. But I can’t give you a reason to look for it either. If you want to listen to a solid funk albums with no real issues, this fits bill. I think The Motet should be proud of what they’ve made.