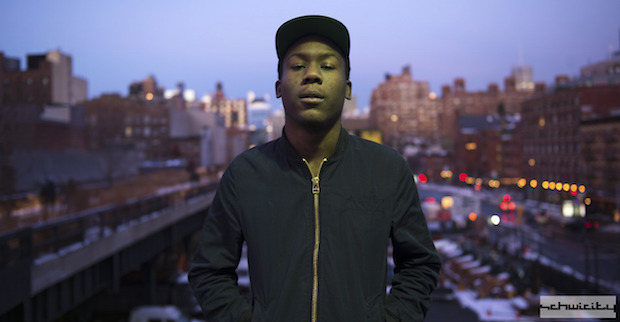 Skizzy Mars (Myles Mills), one of Logic’s affiliations, has been gaining popularity in the last couple years. Myles was born and raised in the land of Harlem, New York. The young man attended school in upstate New York, and after ten weeks, he dropped out of school to focus on music. As a teenager, he released a song called “Douschebag,” which got some buzz in his local area. Eventually, after more rap exposure and clever marketing, he signed to a record label.Featuring G-Eazy, Skizzy Mars’ song “Pay For You” has reached over three-million views on YouTube. His discography consists of a few projects, including his albums Pace and Phases as well as his EP titled The Red Balloon Project, which appeared on the US Billboard 200 at the #35 spot.

Skizzy Mars frequently talks about typical female lusts, affairs and issues with other women, and/or means of turning up. If you like rappers who go on about alcohol, women, drugs, and boasting about the rapper life in different ways, then Skizzy Mars is your man. These themes seriously get overdone a lot of times in the hip hop industry, and it seems that Skizzy Mars is in low supply of relatable substance. However, he is a little creative in the delivery, and his words could hold more weight for some people. Moreover, Skizzy Mars will be performing at In The Venue in Salt Lake City, UT on Sunday, February 28, 2016.

Here are a few of his songs:

If you want to check Skizzy out but a ticket to his concert here.