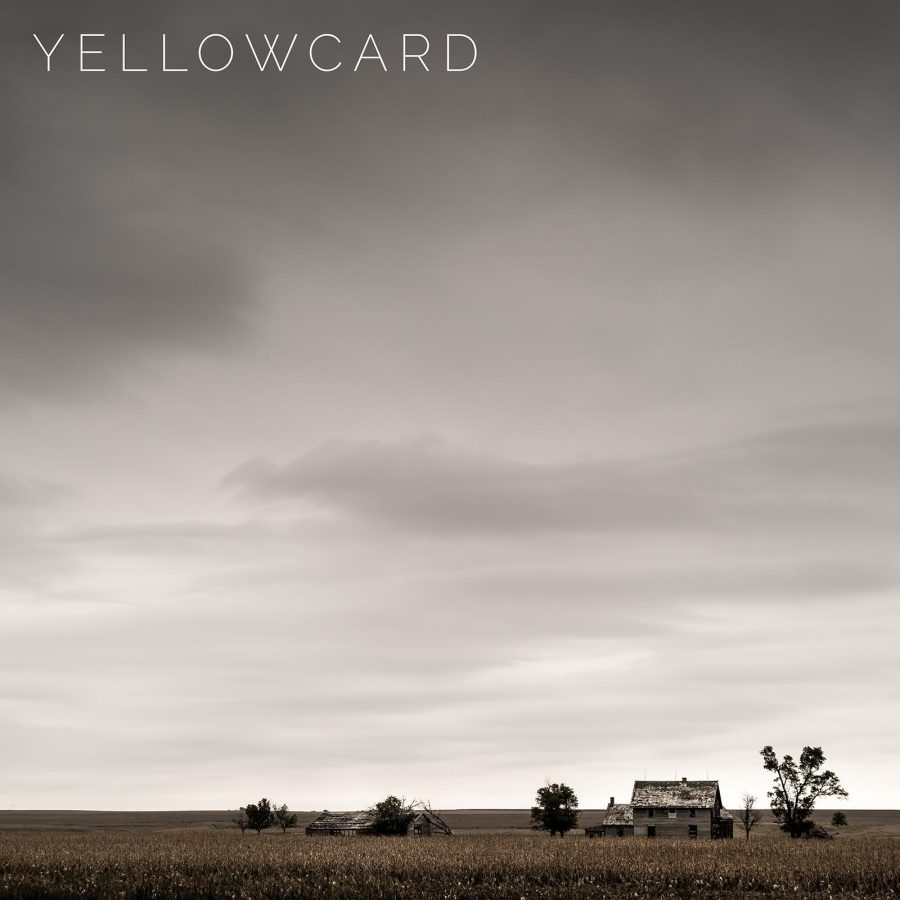 As their 10th and final studio release, Yellowcard’s self-titled album is powerful and new yet still reminiscent of their original pop punk sound.

In June, the band announced that they would be breaking up after the last show on their world tour on December 18. While the news was disheartening to their loyal fan-base, the band stated in a note:  “We realized that this was the right time to step away and preserve the legacy and integrity of the band. It is with you, the fans in mind, that this decision was made.”

With many successful bands, deciding an appropriate time to retire is difficult, but after months of deliberation Yellowcard finally concluded that their era would soon be coming to a close.

“We went into this record knowing it would be the last” said the band. However, even with the end in sight, Yellowcard made sure to produce an album filled with invigorating rock hits like “Got Yours” and “What Appears.”

The opening track, “Rest in Peace,” begins with a rhythmic guitar intro and catchy violin riff that’s intrinsic to Yellowcard’s signature sound. With lyrics like “If this was the last time that we would ever speak, Could we forgive somehow, Could we let it rest in peace,” Resolution and Forgiveness are made apparent as strong themes throughout the song. Even though “Rest in Peace” is the opening track to Yellowcard’s final album, it doesn’t feel like it. The song is uplifting and hopeful in the sense that there’s peace to letting things go.

One of the other main hits from the album, “The Hurt is Gone,” succinctly wraps up some of the important ideas from the album. It discusses the inevitable changes a person goes through, and the hope within that change.

As a band that started in 1997, the members have grown significantly over time, and relay their own personal changes through their music. “The Hurt Is Gone” is so special because everyone at some point in their life can relate to the ideas of the song. Along with an important message, the song includes a melodic guitar introduction and a striking chorus with the lyrics “Change comes for you, even if you’re hiding out. So wake to this truth and maybe you’ll believe me now.”

The final song “Field & Fences” is the most singular track from the album because it’s so poignant and ends the album in such a beautiful way. The 7 minute song includes soft guitar melodies and layered harmonies that sound almost hymn-like. The chorus ties everything back to the beginning track, “Rest in Peace”, with the lyrics “Tennessee, when I finally lay down to sleep, then I’ll rest in your ground.”

While Yellowcard is comparatively more somber than the band’s previous releases, it’s a perfect mix of new music with their old sound.

Even though the band will retire after their December show, they will be playing in Salt Lake City as part of their Final World Tour at The Complex  on October 28th.